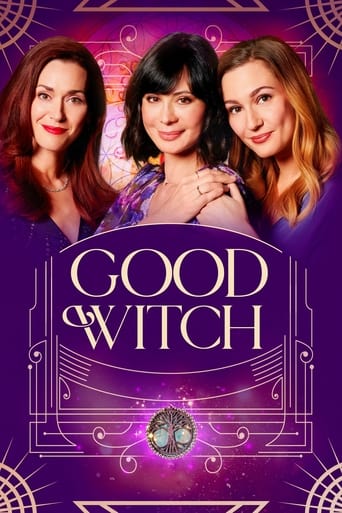 Cassie Nightingale, Middleton’s favorite enchantress, and her young teenage daughter Grace, who shares that same special intuition as her mom, welcome Dr. Sam Radford and his son to town. When the New York transplants move in next to the Grey House, they are immediately spellbound by the mothe [...]  Read More 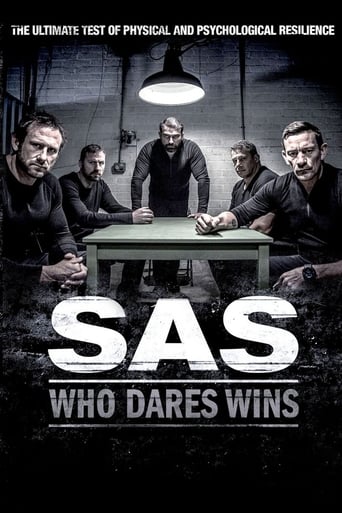 Selection for the SAS is one of the worlds toughest job interviews and physical fitness is only the starting point. Whats really being tested is psychological resilience and character as candidates undergo sleep deprivation, interrogation and a series of increasingly complex mind games. In thi [...]  Read More 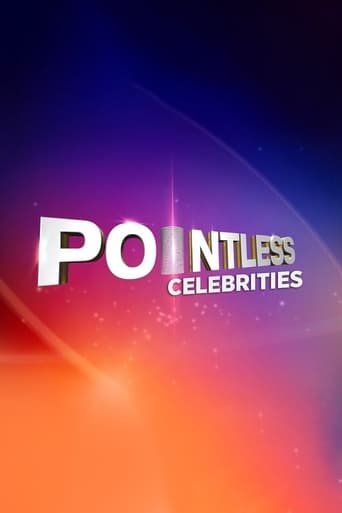 Alexander Armstrong and Richard Osman present a celebrity version of the general knowledge quiz in which contestants try to come up with the answers that nobody else could think of.  Read More 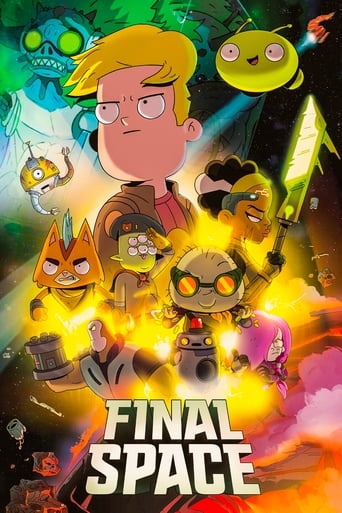 An astronaut named Gary and his planet destroying sidekick Mooncake embark on serialized journeys through space in order to unlock the mystery of “Final Space,” the last point in the universe, if it actually does exist.  Read More 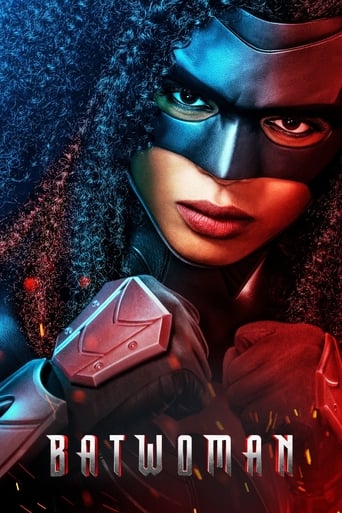 Kate Kane, armed with a passion for social justice and a flair for speaking her mind, soars onto the streets of Gotham as Batwoman, an out lesbian and highly trained street fighter primed to snuff out the failing citys criminal resurgence. But dont call her a hero yet. In a city desperate for [...]  Read More 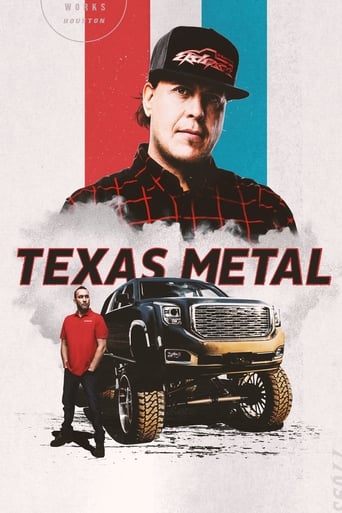 Specializing in one of a kind custom builds, Bill Carlton and the crew of Houstons Ekstensive Metal Works deal with rowdy customers, challenging projects and tight timelines while working on everything from muscle cars to monster trucks.  Read More 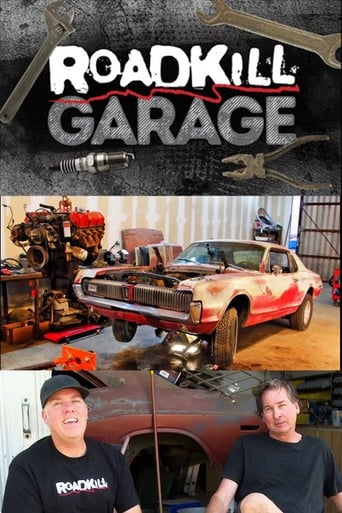 Roadkill Garage is where David Freiburger and Steve Dulcich show you how to do the wrong thing the right way! Whether the guys are wrenching on project cars from the Roadkill show or creating their own moving violations, youll always get info and action on Roadkill Garage.  Read More 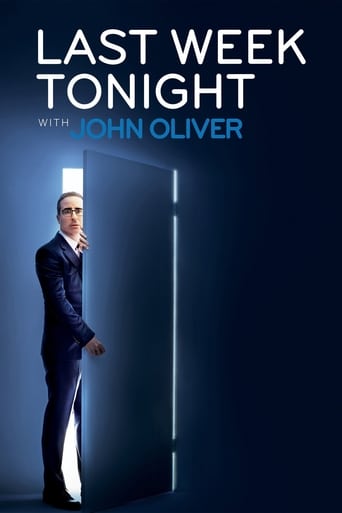 A half hour satirical look at the week in news, politics and current events.  Read More 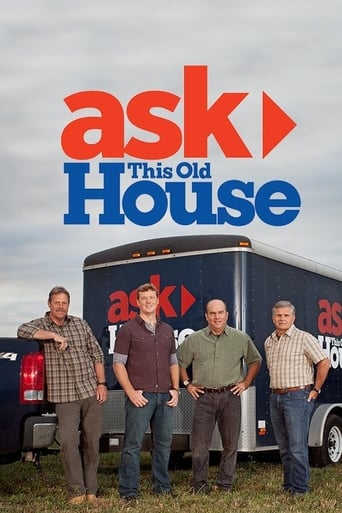 The crew at This Old House take on some pretty big projects, which means they can only work on one or two houses a year. But homeowners have a virtual truckload of questions on smaller projects, and the This Old House crew is ready to answer. Ask This Old House solves the steady stream of home [...]  Read More 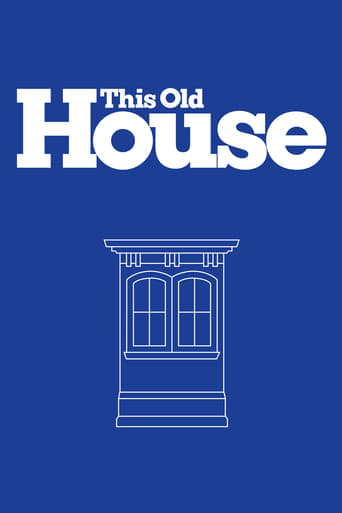 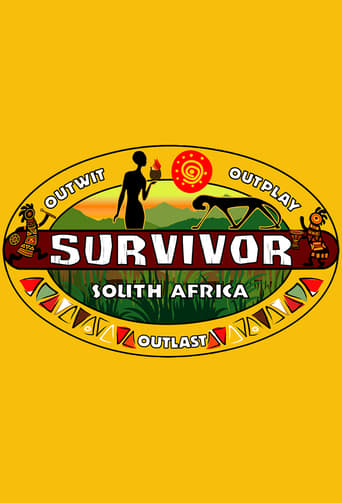 The South African edition of the Survivor reality television game show format in which contestants are isolated in a remote location and progressively eliminated by the vote of their fellow contestants.  Read More 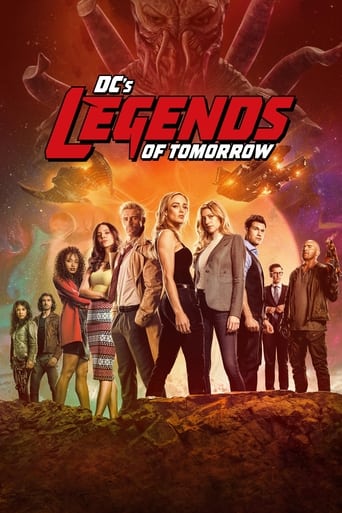 When heroes alone are not enough ... the world needs legends. Having seen the future, one he will desperately try to prevent from happening, time traveling rogue Rip Hunter is tasked with assembling a disparate group of both heroes and villains to confront an unstoppable threat — one in which [...]  Read More