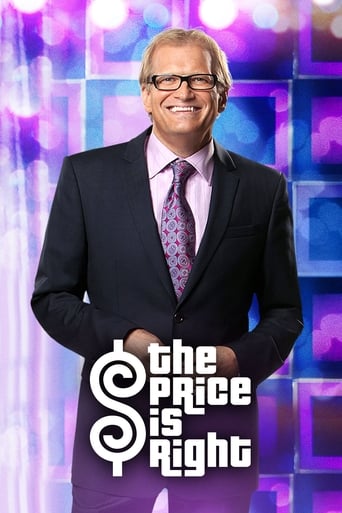 The Price Is Right

"Come on down!" The Price Is Right features a wide variety of games and contests with the same basic challenge: Guess the prices of everyday (or not quite everyday) retail items.   Read More 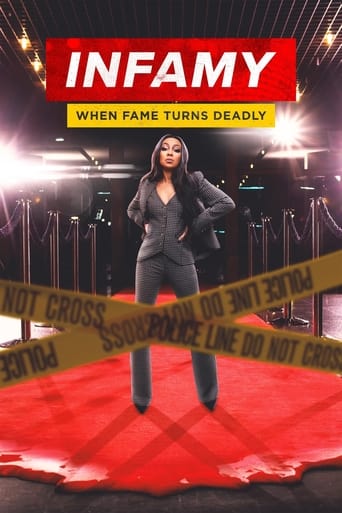 Host Monica helps unravel the mystery and the motives behind high profile celebrity crimes, revealing a dark side to being in the public eye.  Read More 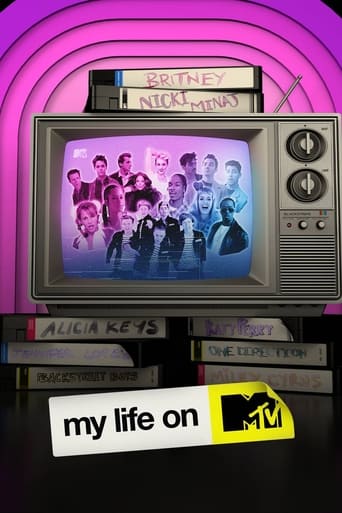 My Life On MTV

Each episode re tells the story of two global music superstars through a nostalgic look back in time to present day, all through the lens of the MTV cameras. From their first introduction on MTV News ("you hear it first") to pop culture defining performances on TRL, the VMAs and EMAs, they’ve [...]  Read More 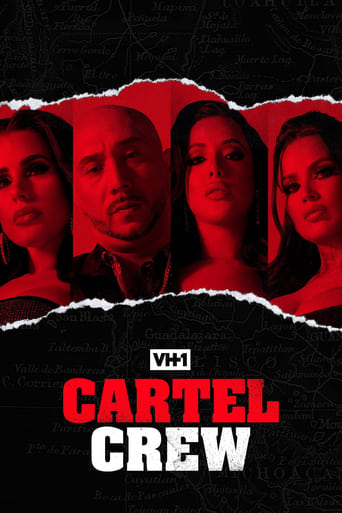 A look into the lives of descendants of the Cartel life living in Miami as they navigate adulthood and the effects the legacy has had on their upbringing.  Read More 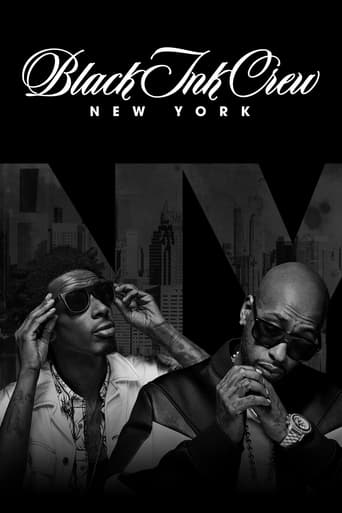 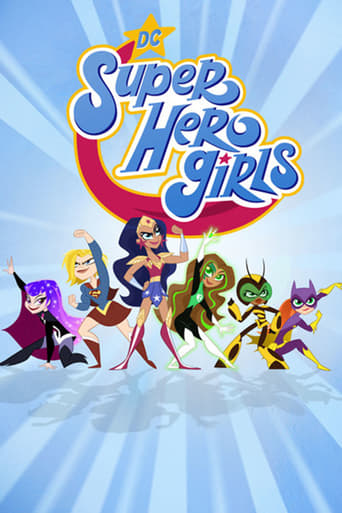 The world may know them as Wonder Woman, Supergirl and Batgirl, but not so typical teenagers Diana, Kara and Barbara, alongside their Super Hero friends have much more to deal with than just protecting Metropolis from some of the most sinister school aged Super Villains. After all, being teens [...]  Read More 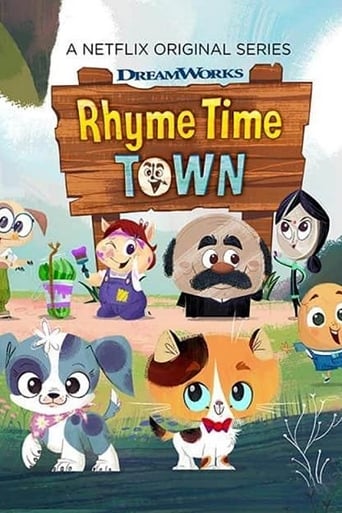 Fun loving friends Daisy and Cole use music and imagination to solve problems in a town filled with nursery rhyme characters.  Read More 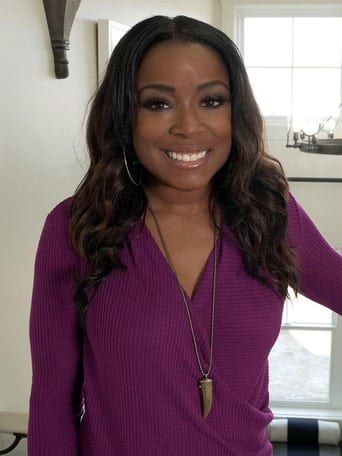 Interior designer Tiffany Brooks helps renovation ready homeowners decide how to best spend their hard earned $50,000. By getting to the heart of what really matters, Tiffany turns overwhelming tasks into a transformation journey thats worth every penny.  Read More 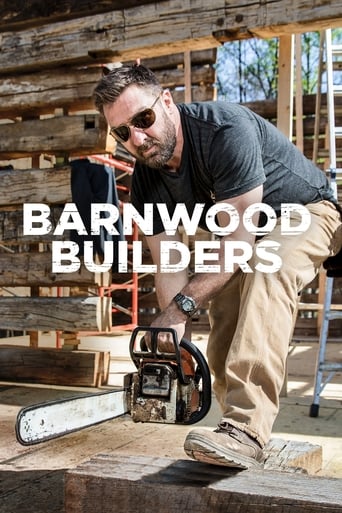 Mark Bowe and his crew of West Virginia master craftsmen salvage antique barns and cabins, reusing the wood to create stunning, modern homes. The Barnwood Builders are devoted to salvaging and will stop at nothing to give 200 year old structures new life, providing entertainment, inspiration a [...]  Read More 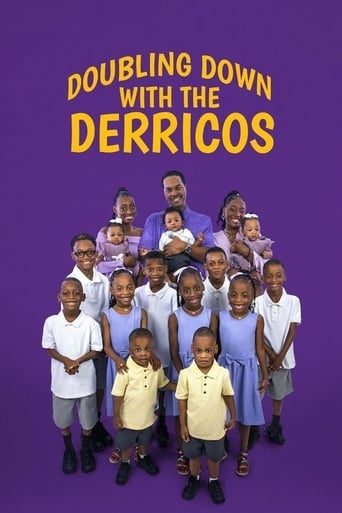 Doubling Down with the Derricos

Karen and Deon Derrico are parents to four sets of multiples 14 kids, including a set of quintuplets conceived naturally! The birth of their triplets brings the couple new challenges that will test everything they know about parenthood.  Read More 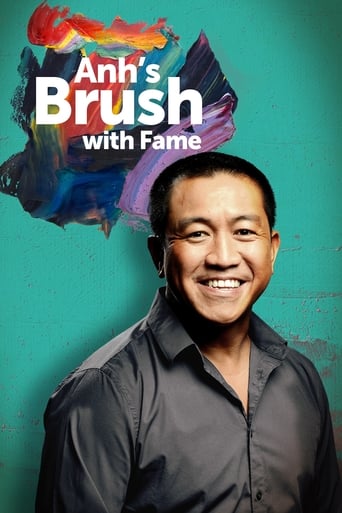 Comedian Anh Do loves to paint portraits and loves getting to know people, this new series combines the two.  Read More 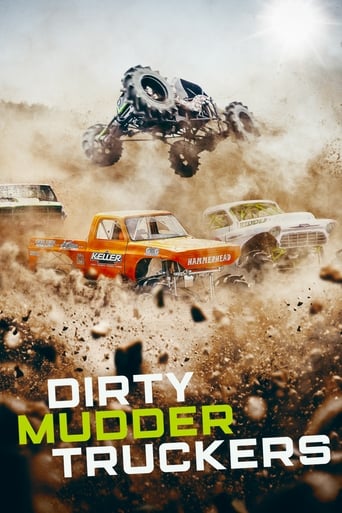 Enter the world of underground truck racing: fierce, thrilling competitions of the baddest drivers and trucks out there. Join the Dirty 7 as they get down and dirty in The Pit, facing challengers from around the country and pushing their machines to the limit.  Read More