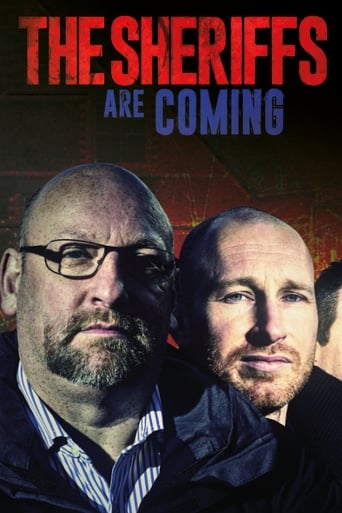 The Sheriffs Are Coming 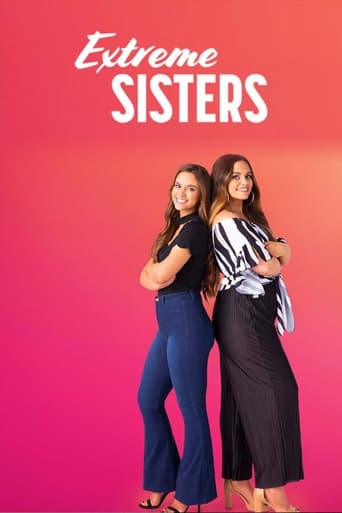 “In Extreme Sisters, we will introduce sets of inseparable sisters whose bonds are raw, honest and perhaps a little unconventional. Their sibling kinship brings the meaning of sisterhood to a whole other level," Lee said of the series. While these sisters are confident in their closer than e [...]  Read More 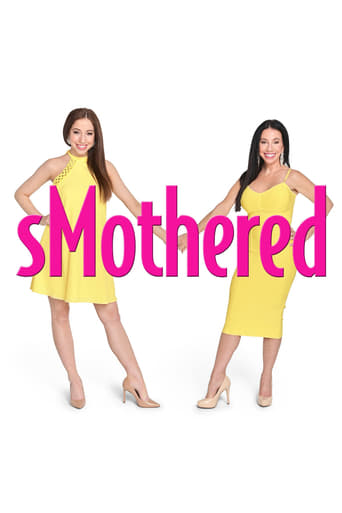 The bond between mothers and daughters is something special, but it can go too far for some; this is the world of extreme and overly dependent mother daughter pairs.  Read More 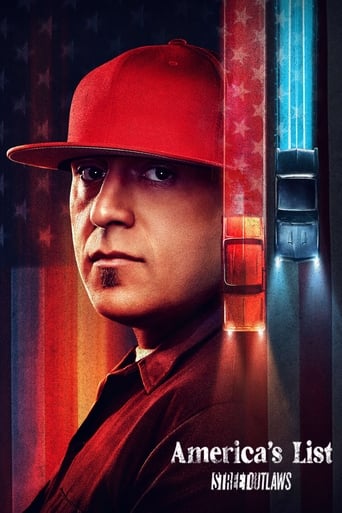 With names like Ryan Martin, Big Chief, Murder Nova, JJ Da Boss, Kye Kelley, Brian “Chucky” Davis, Birdman, Boddie, Johnny Quick, Mike Murillo and more, this is the moment viewers have been waiting for – the best drivers in America competing on a single night to determine once and for all whos [...]  Read More 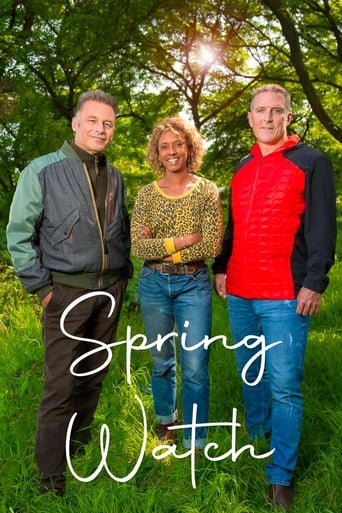 Springwatch is an annual BBC television series which charts the fortunes of British wildlife during the changing of the seasons in the United Kingdom.  Read More 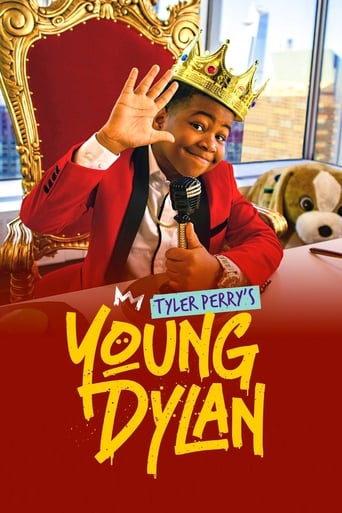 Young Dylan’s grandmother decides to send him to live indefinitely with her affluent son’s family. The Wilson family household is soon turned upside down as lifestyles clash between aspiring hip hop star and his straight laced cousins.  Read More 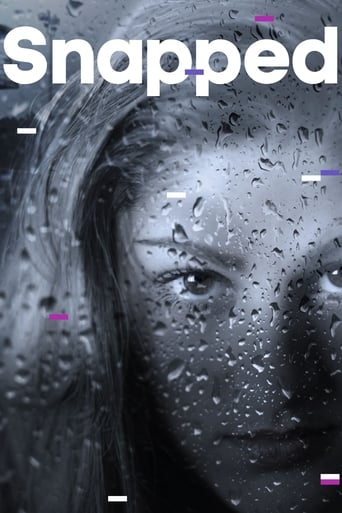 The fascinating cases of every day, seemingly average moms, wives and girlfriends accused of murder. Did they really do it? And if so, why?  Read More 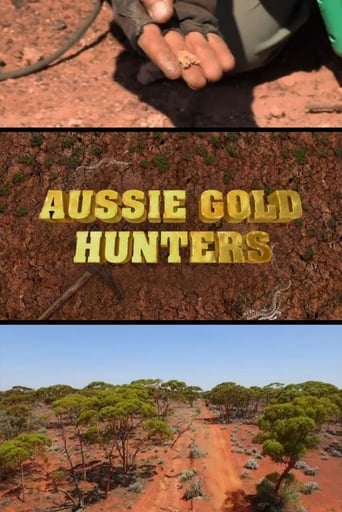 Three hard core crews of gold prospectors take the gamble of a lifetime and battle to strike it big, deep in the wild west of outback Australia. The soaring highs and the crushing lows of the gold season are revealed as the crews pursue their all important targets braving brutal heat, punish [...]  Read More 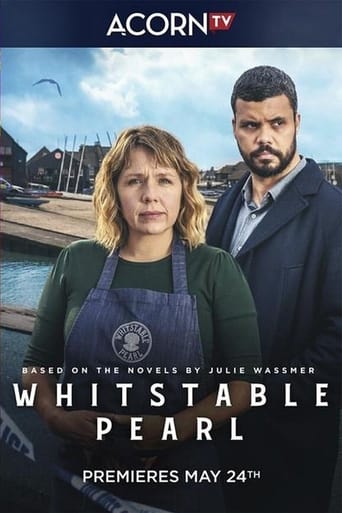 With her son grown up, single mom Pearl Nolan decides to pursue her lifelong dream and launches a private detective agency, which she runs from her familys restaurant in the coastal town of Whitstable. Drawn by her caring nature, locals soon flock to her with all manner of cases. But when an o [...]  Read More 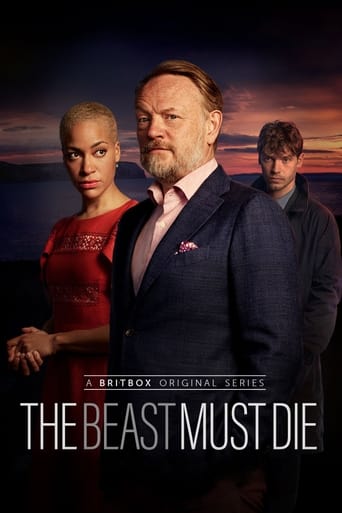 The Beast Must Die

Following the death of her son in a hit and run, all Frances Cairnes wants is to hunt down and kill the man she believes is responsible. When she finally tracks him down, she tricks her way into his house and plots his murder from within.  Read More 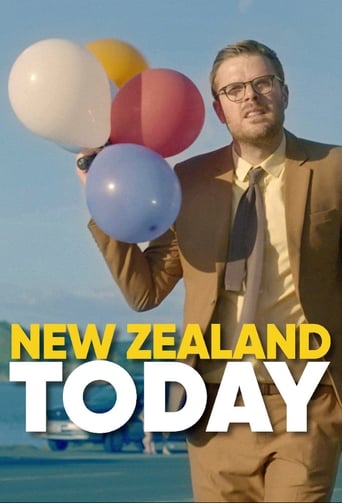 New Zealand Today began on Jono And Ben as a parody of click bait journalism and modern media culture. The segment went on to become its own show within a show and clips have since racked up hundreds of thousands of views online. New Zealand Today takes Guy Williams around the country checkin [...]  Read More 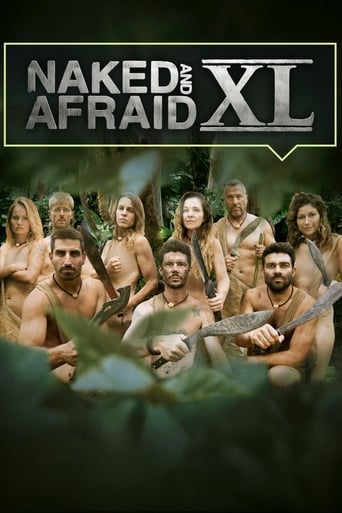 A group of the best survival experts in the world take on an un survivable situation: 40 days. 40 nights. No food, water or clothes. To survive theyll need to master the environment, pushing far beyond the breaking point. Will even one be able to finish?  Read More