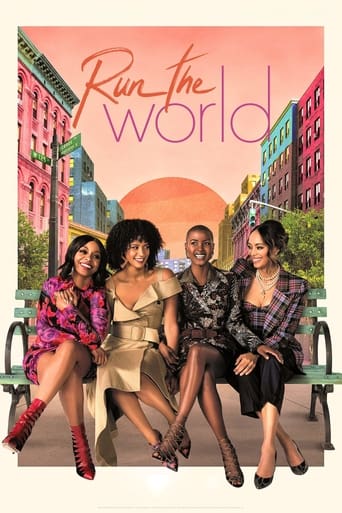 The story of a group of Black women who work, live, and play in Harlem as they strive for world domination. Theyre not only surviving – but thriving together.  Read More 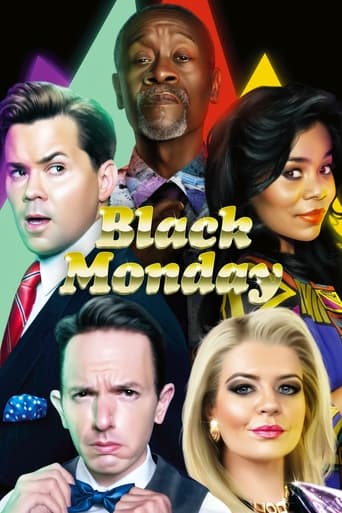 Travel back to October 19, 1987 – aka Black Monday, the worst stock market crash in Wall Street history – this is the story of how a group of outsiders took on the blue blood, old boys club of Wall Street and ended up crashing the world’s largest financial system, a Lamborghini limousine, Don [...]  Read More 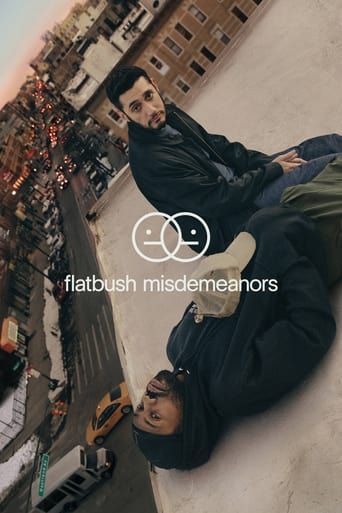 Neighborhood best friends and urban millennials Dan and Kevin hilariously climb the ladder to nowhere in Flatbush, Brooklyn. But even inside the losing, they find there are little wins that come from tackling hipsters, mental health issues and the rising tide of gentrification.  Read More 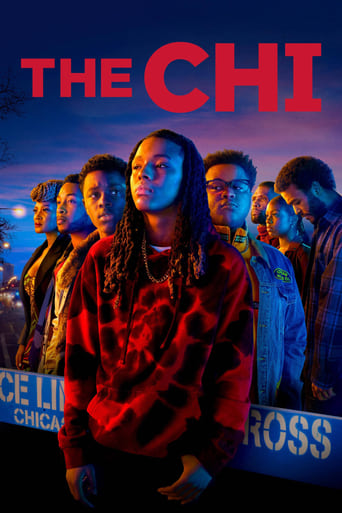 A relevant, timely and distinctive coming of age story following a half dozen interrelated characters in the South Side of Chicago. The story centers on Brandon, an ambitious and confident young man who dreams about opening a restaurant of his own someday, but is conflicted between the promise [...]  Read More 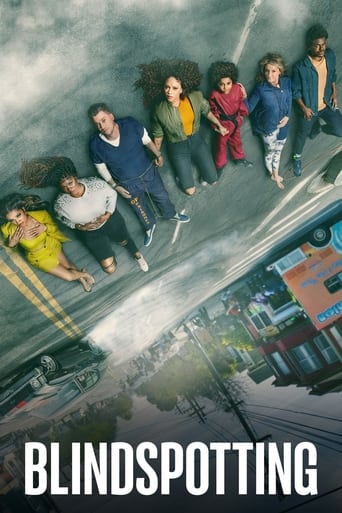 Ashley was nipping at the heels of a middle class life in Oakland until Miles, her partner of 12 years and father of their son, is suddenly incarcerated, leaving her to navigate a chaotic and humorous existential crisis when she’s forced to move in with Miles’ mother and half sister.  Read More 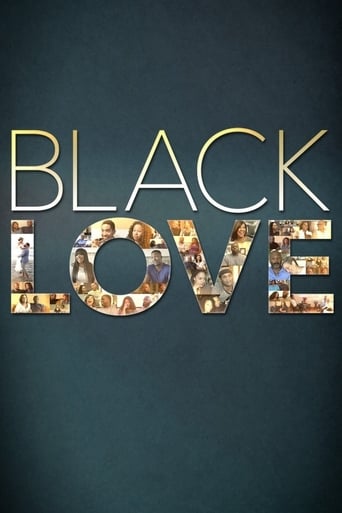 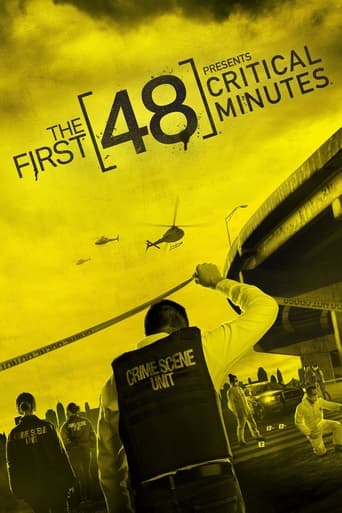 A look back at some of the most unforgettable moments in The First 48’s history. Each episode presents different cases previously featured on the show, all with a common theme.  Read More 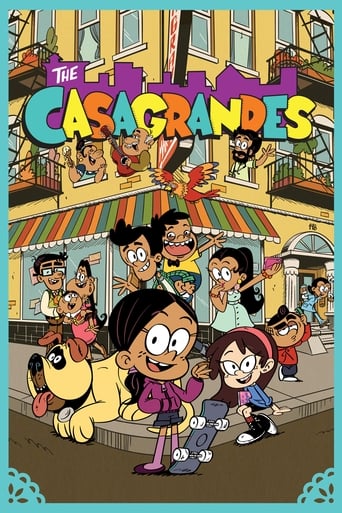 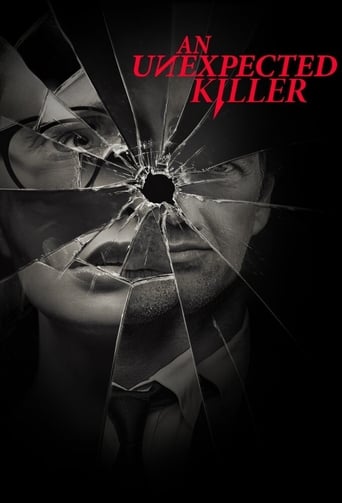 A wild and unpredictable journey into homicide investigations where the true identity of the killer comes as a shocking surprise. Combining unparalleled access, captivating interviews and stylish reenactments, each investigation starts in a familiar way examining the crime scene, interviewin [...]  Read More 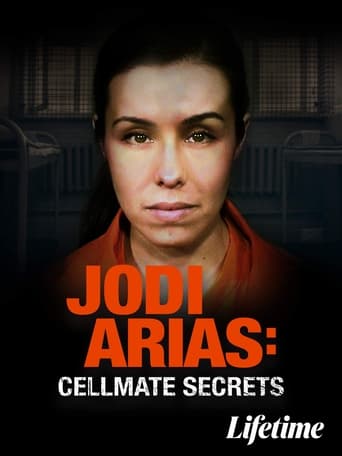 Cellmate Secrets revisits some of the most infamous stories of headline grabbing criminals as part of Lifetimes Summer of Secrets line up. Angie Harmon (Rizzoli and Isles) narrates the series, which reveals new insights and information as former friends, guards, cellmates and lovers give first [...]  Read More 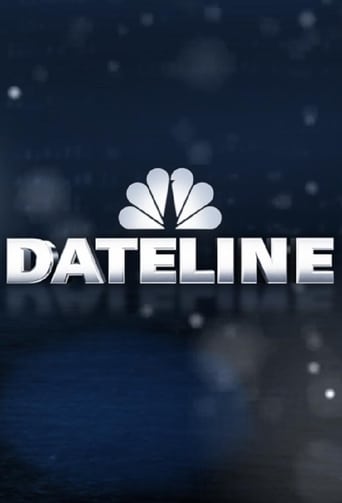 Dateline NBC, or simply Dateline, is a weekly American television newsmagazine series. It was previously the networks flagship newsmagazine, but now focuses mainly on true crime stories with only occasional editions that focus on other topics.  Read More 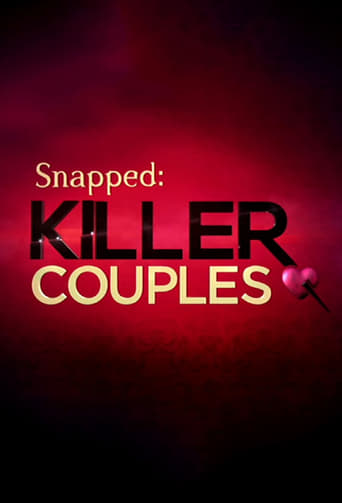 Features couples whose passion drives them to commit terrible criminal acts. Through recreations and gripping firsthand accounts, each episode takes a deep dive into the stories behind the couples romance, how their relationship evolved once love turned into manipulation and what ultimately dr [...]  Read More