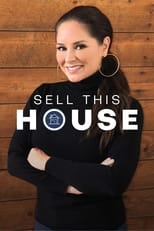 Sell This House is a reality television series that started airing on the A&E television network in 2003. Host Tanya Memme and designer/home stager Roger Hazard help homeowners who are having trouble selling their houses. First, cameras are set up to record prospective buyers reactions in a one-day open house, followed by Memme showing and discussing the comments with the homeowners. Afterwards, Hazard makes his evaluation. He, Memme, the sellers, and their friends and family then work to stage the house, fixing, minimizing or hiding any problems he has found, on a budget of a few hundred dollars. This generally involves painting, removing excess clutter and personal items, and rearranging furniture. Finally, the same potential buyers are brought back for a second walkthrough. In 2011, for season 9, the shows name was changed to Sell This House: Extreme and the format expanded to one hour. Construction expert Charlie Frattini and designer Daniel Kucan joined the cast. 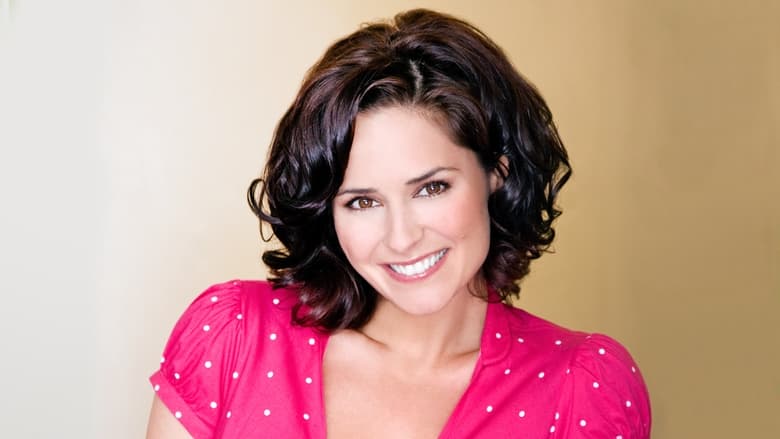 Cooking With the Stars - (Aug 3rd)